DevOps has introduced us to a world where the traditional boundaries between development and operations is gone. Teams own their application from that first commit, into production. But what does that mean for testing?

Join DevOps experts Amber Race, Marit van Dijk, and Ashley Hunsberger as they explore their experiences from testing, development, and leadership perspective in a DevOps world, how testing has evolved, and the kinds of testing they are focusing on. 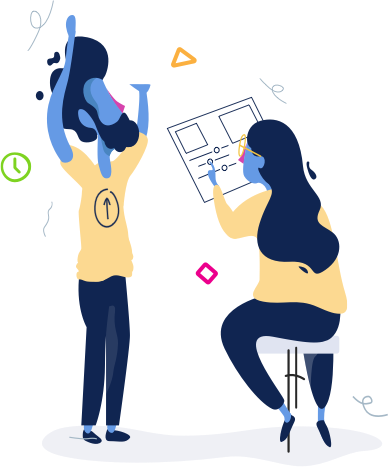